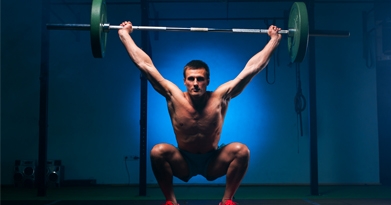 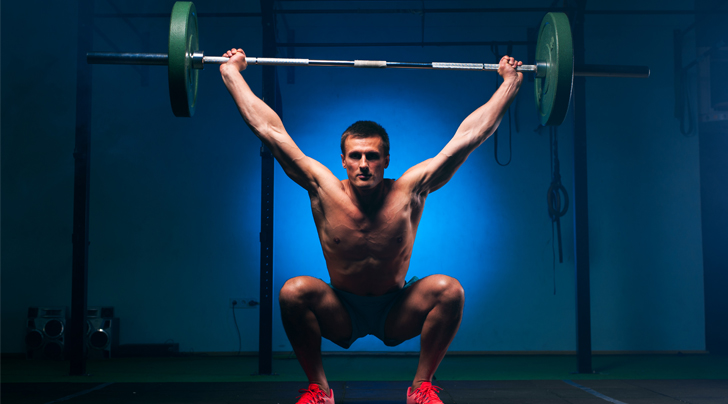 Blood flow restriction (BFR) therapy is growing in prevalence in gyms, athletic training rooms, physical therapy clinics, sports performance centers, and orthopedic offices. It was originally described and developed in Japan in the late 1970s and was referred to as KAATSU training.

BFR therapy refers to a method by which venous outflow on a limb is reduced to enhance strength gains and hypertrophy of muscle. Traditional strength straining entails using loads greater than 70% of one rep max to stimulate muscle growth. However, low load resistances can stimulate anabolic pathways. How does it work? There are several mechanism by which BFR is thought to work. The metabolic stress coupled with mechanical tension results in hypoxia (low oxygen environment), cellular swelling, and release of metabolites such as lactic acid and reactive oxygen species. This leads to increase in protein synthesis, type 2 muscle fibers, local and systemic hormones, and myogenic stem cells. This in turn leads to increased muscle strength, hypertrophy, and angiogenesis (new blood vessels).

Initially, when BFR was initiated, pressures greater than 200 mg Hg were used. However, recent studies show similar results with pressures as low as 50 mm Hg. One can actually base the pressure on one’s arterial occlusion pressure (AOP) to individualize it. This is the pressure required to occlude all arterial blood flow into a limb. It is reported that 40% of this pressure can be used for effective gains. However, in the clinical setting, most people use a more practical approach, in which the pressure is set at some number below AOP.

When BFR has been studied in the setting of athletic performance training, most studies have shown improvement in strength. Several studies have looked at rugby athletes, college football athletes, and college basketball athletes with overall increases in knee extension strength, endurance, 1 RM bench press, VO2 max, and squat strength. However, BFR has not been shown to recruit the degree of muscle units as high load training methods. Thus, it be used to augment a traditional resistance training method but should not completely supplant it.

Below is a video that demonstrates the use of BFR in a college football athlete during a variety of exercises.

Where I feel that BFR may ultimately play a greater role, however, is recovery from surgery or injury. It can promote early increases in strength while minimizing disruption to repaired or damaged tissue. Some studies have shown improved strength in quadriceps strength after ACL surgery. However, the data does remain conflicting, as a randomized controlled study performed at the University of Michigan demonstrated no differences in quad muscle strength, activation, or volume. Another randomized controlled study using BFR after knee arthroscopy showed increase in thigh girth, strength, and improved stair ascent. Studies looking at rotator cuff strength after BFR have not been promising to date.

What are some side effects of BFR? The most common side effect reported is subcutaneous hemorrhage (13%), mild numbness (1.3%), and light headedness (0.3%). Reports of severe muscle breakdown (rhabdomyolysis) or blood clots are extremely rare. Overall, BFR therapy appears to be safe for most people. BFR band can be purchased through most online merchants including Amazon.

This article is for educational purposes only. Please consult with your doctor, strength training coach, or physical therapist prior to utilizing BFR to discuss safety and appropriate use.